Those familiar with the child dolls of Robert Tonner got a real thrill yesterday when Tonner unveiled their 2014 Mainline Release – you can see the full release (including the 2014 preview) by clicking here. Tonner has built a large part of his history on his attention to the child doll, and those he not only knew as a child when growing up, such as Betsy McCall, but also by partnering with American artists such as Mary Engelbreit to bring characters like Ann Estelle to life. 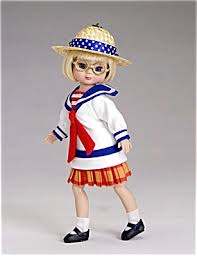 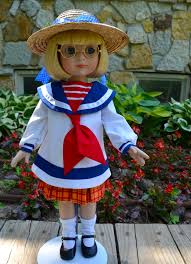 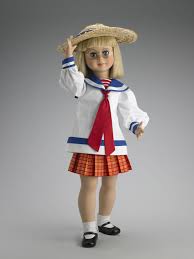 Betsy McCall doll by Tonner based on the McCall’s Magazine paper doll character of the 1950s and play dolls made by various doll makers in the 1950s and 1960s: 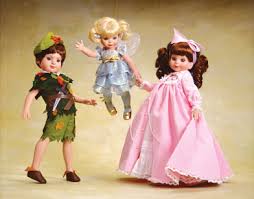 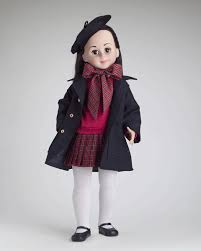 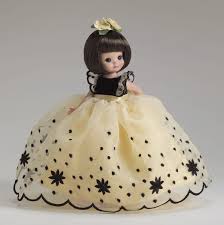 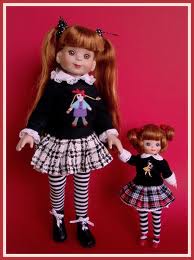 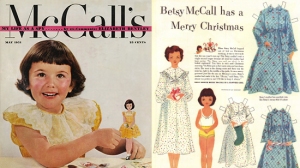 So kudos to Robert Tonner for introducing new versions of Effanbee’s Patsy to the family. Tonner acquired Effanbee in the early 2000s and with it, the rights for one of America’s oldest doll characters, Patsy. The doll was revised from molded hair to the rooted hair and updated painted features when Tonner produced dolls under the Effanbee name – but more recently, he has completely resculpted the head to reflect more modern ideals in child faces. Just see for yourself – 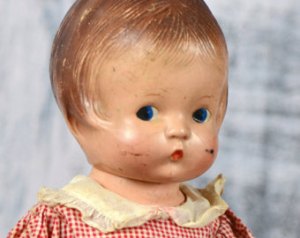 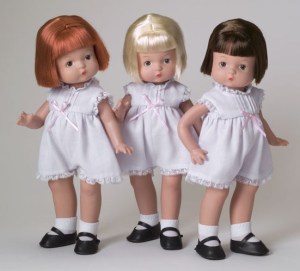 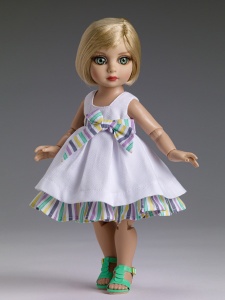 And new for 2014, Tonner has also rendered Patsy into an 8inch version, Patsyette – so here’s to the child dolls of yesterday and today – and thank you, Robert Tonner for keeping children in our dolls. 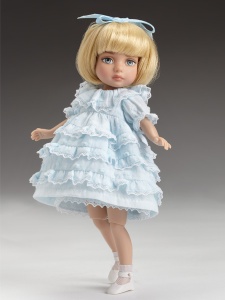